Brent Poulsen specializes in directing LDS Church History Tours. Brent was born in Salt Lake City, Utah where he lived until he was 10 years old. He then moved with his family to Highland, Utah. There he attended American Fork High School and graduated in 1986. He served in the England Coventry Mission from 1987-1989. He received Bachelors and Masters Degrees from Brigham Young University in Sociology and Math Education respectively. However, do not expect him to solve any complicated math problems. He married Molly Despain in 1991 and they are the parents of six children.  Brent has been employed in the Church Educational System since 1994 and has been and is currently teaching Seminary in Richfield, Utah. He has been involved in organizing and conducting church history tours in the US & the British Isles for many years and enjoys studying and teaching church history.
​ 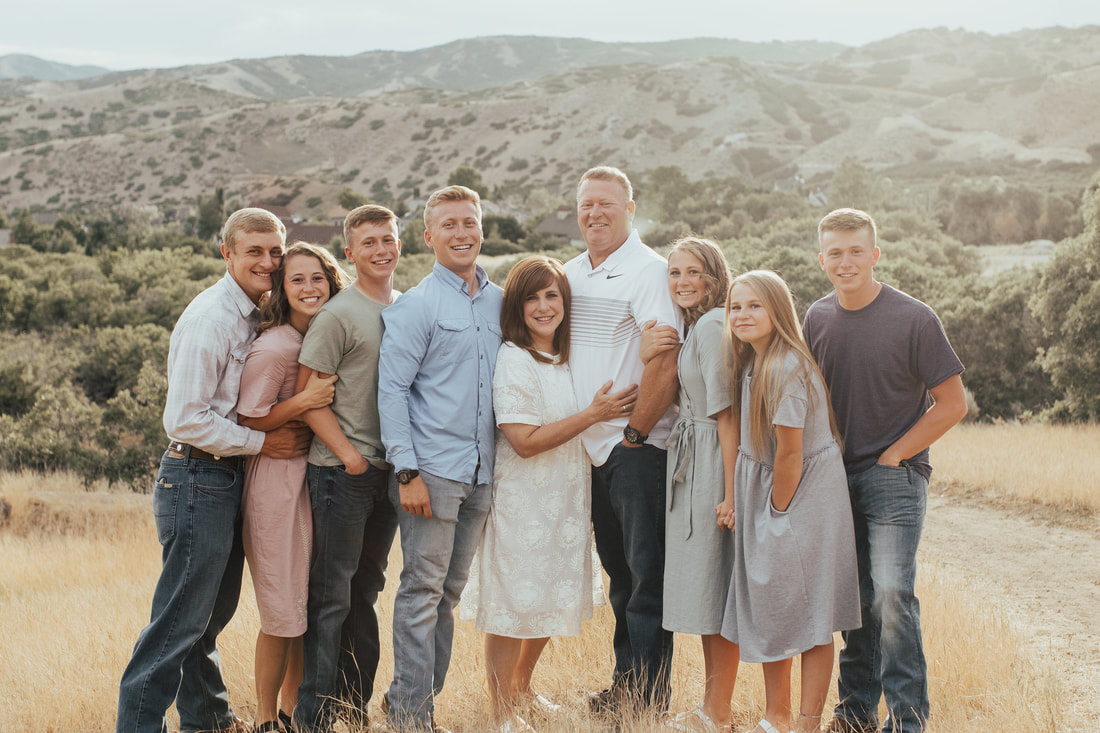 Jake Steele was born and raised in Layton, Utah.  He graduated from Layton High School in 1995.  He served a mission for The Church of Jesus Christ of Latter-day Saints in Rosario, Argentina from 1996-1998.  After his mission he attended Snow College and met his wife, Elizabeth Gleckler.  They were married in 1999 and later moved to Logan, Utah to attend Utah State University.  He received his Bachelors and Masters degrees in Psychology and Instructional Technology of Education.  Jake was assigned to teach Seminary in Richfield, Utah in 2003 and has loved every minute of it.  He and his wife are the parents of six children. 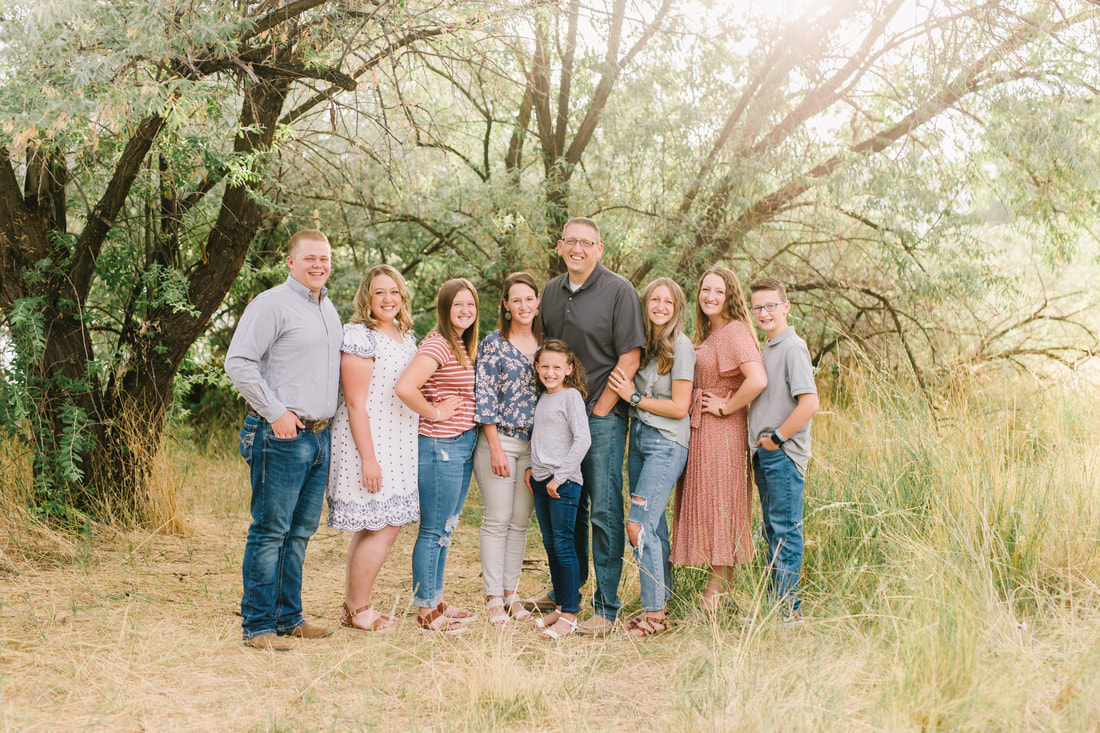